This tune presents excellent opportunities for amateurs and professionals to make tired ears prick up and pay attention. It is one of those tunes begging for a fresh interpretation by a piper who wants to offer something extra – a memorable and authoritative performance that stands out from the crowd.

Every year at the Piobaireachd Society Conference, I hear the Music Committee longing for competitors to present alternative settings. This takes courage from players and encouragement from teachers. Responsible adjudicators, given the chance to hear something different, welcome the creativity and additional effort it takes for a simple reason: unless fresh interpretations are positively rewarded (by patrons, events organisers and adjudicators), pibroch interpretation skills are nipped in the bud and we breed a generation of predictable, unimaginative players who slavishly copy recordings. This is not what pibroch or any art form is about. It certainly doesn’t do the future of the tradition any good.

I have nothing but praise for Archibald Campbell of Kilberry, who in 1938 presented a broad spectrum of authoritative sources for this tune on page 212 of Book 7, clearly and non-judgementally. In this recording, I explore how that material could make a performance of Too Long in this Condition (PS 161) command attention, getting the sap flowing from the deepest roots of what I like to look on as an ancient oak tree – one that’s a little bit scarred but magnificent and still alive.

Below, I lay out Colin Campbell’s Crunnludh fosgailte so its metrical craftsmanship is clearer to see. Every line B knocks off a beat:

I think this is compositional wizardry: picking up the pace, tightening the screw, a dramatic disturbance. It displays creative confidence. Similar metrical games are found in all the early pibroch sources: question and answer phrases with lengths in the proportions 1:2, 2:3, 3:4, 4:5, 6:7, 7:8 and 8:9. I quote some examples in Piping Today, Issue 39, but there are many more lying undiscovered.

Clever metrical tricks like this are exactly what you’d expect of a musical genius at the top of his game – playing with audience expectation. Here is a respectable score you could give to an adjudicator, one easier to read than the original manuscript, Colin Campbell’s Instrumental Book 1797.

The great advantage of presenting a Colin Campbell setting is that you have more freedom to put your own stamp on the tune, because there is very little rhythmic information in his score. You could take the rhythm from one of the closely corresponding staff notations – H, D1 or K1 – and/or you could focus on the rhythms suggested by the Gaelic words for The MacFarlanes’ Gathering. According to 19th century tradition, these were composed by Aindrea Triath nam Pàrlanach, chieftain of the MacFarlanes between 1514 and 1544: 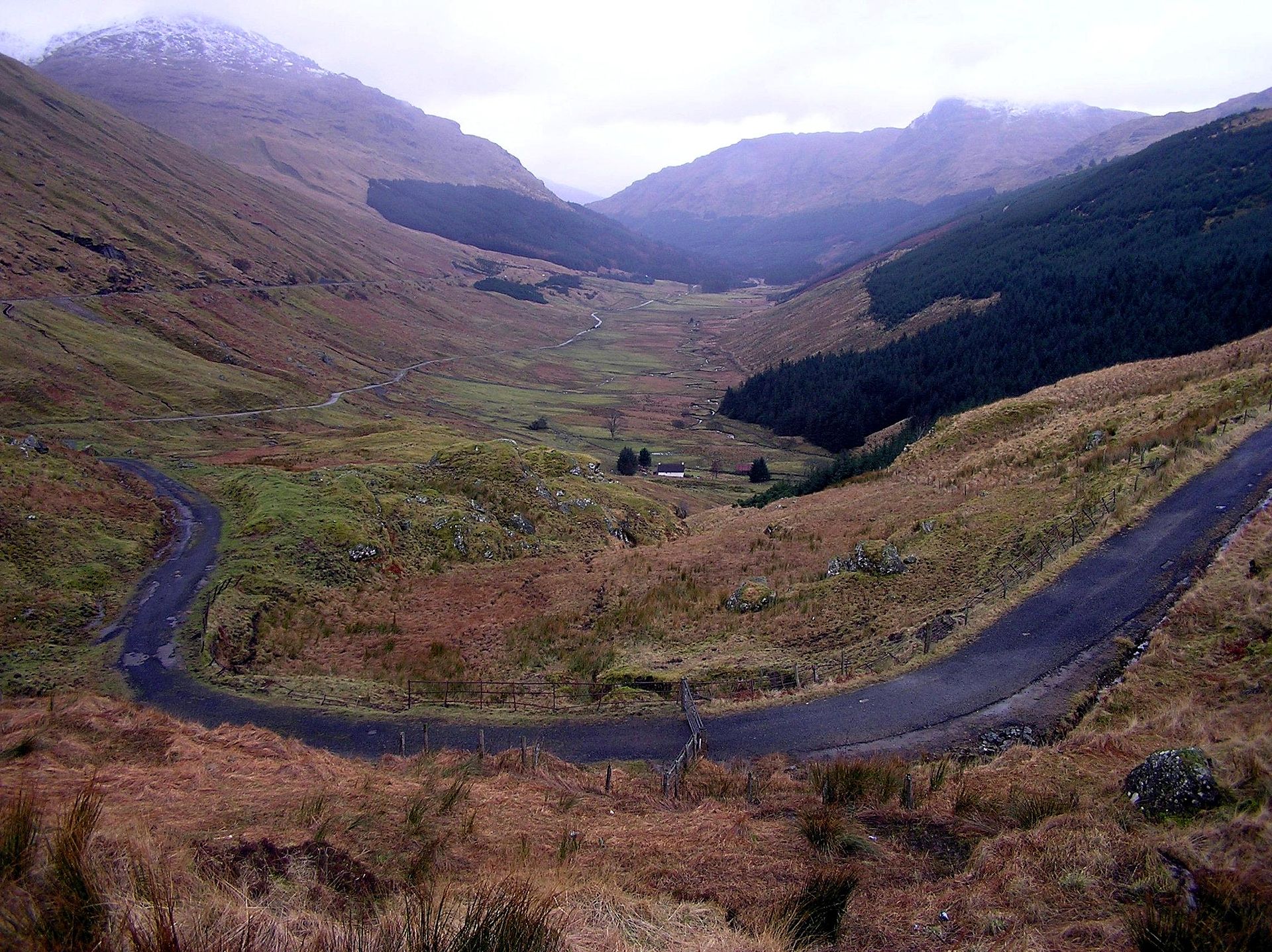 Words carry greater cultural authority than staff notation (Donald MacDonald’s, Angus MacKay’s, John MacDougall Gillies’s or Kilberry’s) because we know that pipers before 1800 did not use staff notation, whereas they did sing Gaelic words. These words are also more reliable than staff notation because language rhythms are more steadfast – they can’t change as freely as instrumental rhythms. Words are tethered by the need to be comprehensible to other speakers.

With this in mind, I have re-arranged the traditional words to fit the Ùrlar. This made it easier for me to transfer rhythms directly from the words to the pibroch. Doing this through the sieve of staff notation would remove nuances, clumsily forcing things one way or the other. In reality, rhythms sway expressively and lyrics impart this quality much better than staff notation. These words are also great for inciting musical imagination!

We can be confident that Colin Campbell knew these words (or very similar ones) because 1) he called this tune ‘Mac Farlan’s Gathering’; 2) they fit the Ùrlar perfectly, not only of his setting but also of H, D1 and K1; and 3) Sir Walter Scott linked these words to the ‘celebrated pibroch… gathering tune’ of Clan Farlane in 1829:

The clan of Mac-Farlane, occupying the fastnesses of the western side of Loch Lomond, were great depredators on the Low Country; and as their excursions were made usually by night, the moon was proverbially called their lantern. Their celebrated pibroch of HOGGIL NAM BO, which is the name of their gathering tune, intimates similar practices,—the sense being—

We are bound to drive the bullocks,
All by hollows, hirsts, and hillocks,
Through the sleet and through the rain;
When the moon is beaming low
On frozen lake and hills of snow,
Bold and heartily we go;
And all for little gain.

Colin Campbell gave the title ’S fhada mar seo tha sinn (Too long in this condition) to another tune, PS 165. Given the greater musical confidence of his setting, its earlier date and Sir Walter Scott’s note, I’m inclined to believe that Daniel Dow got the title wrong and Donald MacDonald and Angus MacKay followed suit.

Here are all the settings of the Gaelic words that I am currently aware of:

Here is Griogair Labhruidh singing his own version of the song using the text published by Newton. He then breaks into his father’s canntaireachd for the opening of the pibroch. I accompany him on a bass Iona triplepipe. This was recorded at the Galway Early Music Festival in 2014:

The difference between the song collected 1894–1922 and the pibroch collected a century earlier is interesting. We can’t say when they diverged, but we can be confident that these words were in the imagination of Colin Campbell’s teacher in the mid-1700s. The Kilberry Book of Ceol Mor (1948) presents them both: on page 22, a setting by John MacDougall Gillies based on an 1894 song variant; on page 23, a setting based on H, D1 and K1. The authorities behind these settings – ‘Piper Leech of Glendarual’, Colin Campbell, Donald MacDonald and Angus MacKay – have had their rhythms transformed, however, in a way that demonstrates complete insensitivity to the Gaelic words. You can’t sing ’Thogail nam bó to the modern notation. In 1922, James MacFarlane used the same staff notation solution as Donald MacDonald and this works well for Colin Campbell’s notation because everyone before the 1890s notated the finger movement hindarid with three As (corresponding to ’Thogail nam):

In conclusion, there are three very good reasons for departing from the Kilberry Book settings:

Dropping a beat is pure playfulness – catching listeners out, manipulating expectations, increasing the excitement. Mechanical variations display laziness or lack of genius – they are stamped out of a factory or beaten into conformity by a military general – good for warfare, bad for music. The linguistic divorce cuts pibroch from its roots.

Incidentally, the words ’S fhada mar seo have the same rhythm as ’Thogail nam bó. This helps to explain why two similar tunes, PS 161 and PS 165, got mixed up!

1 thought on “The MacFarlanes’ Gathering (Too Long in this Condition)”