I ran across a very interesting report on a letter from Dr. McLeod to John Mackenzie dated 30 October 1781, where the question of the Prize Pipe to be awarded in the first competition was being discussed

The great octave Drone, an article of considerable expence, is unnecessary in a Highland Bagpipe, as it can seldom be filled by any man in motion; & that it will be better to have only the Two unison drones and to apply the expence of the create Drone towards the Prize chanters above proposed.

Makes one wonder where we might obtain more of the material history of the instrument itself.  Clearly, we have early evidence of three-drone pipes from the 18th century. The famous drawing in Joseph MacDonald stands out as an important witness. 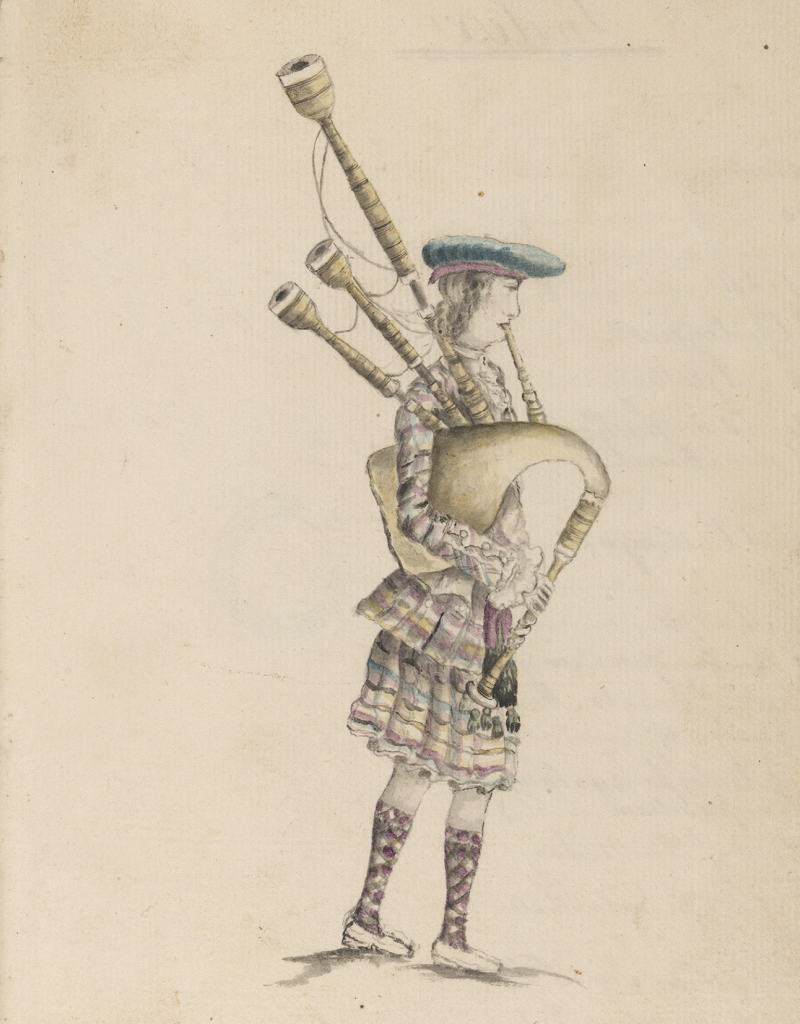 And yet, here we have an organizer of the first competition inferring that this was not the norm. Whether this is a dependable witness, or the effort of an organizer to save money, we can’t be quite sure. But of course, there are plenty of examples of two-drone pipes, in pictures and sculpture. 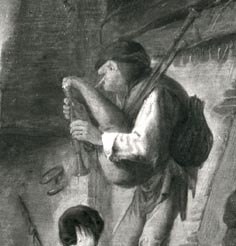 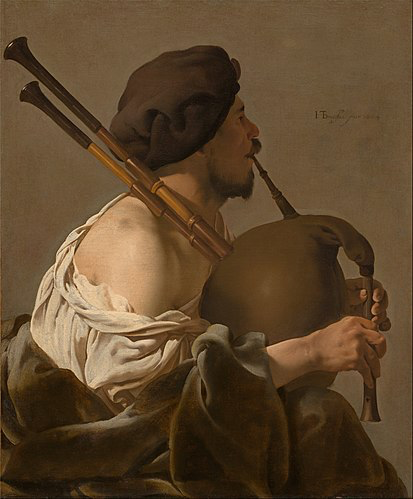 (Notice the different shoulder and hand positions, too.)

It may be interesting to ponder the impact that the “octave Drone” had upon pibroch performance as it became standard for the instrument. It may be even more interesting to think what its absence did: could it be that without the deep octave, the gentleness of the movements without the percussive emphasis upon low-G could shine? Just a thought.

H/T to the inestimable Keith Sanger, who keeps everyone honest by his diligent traversal of historical documents.