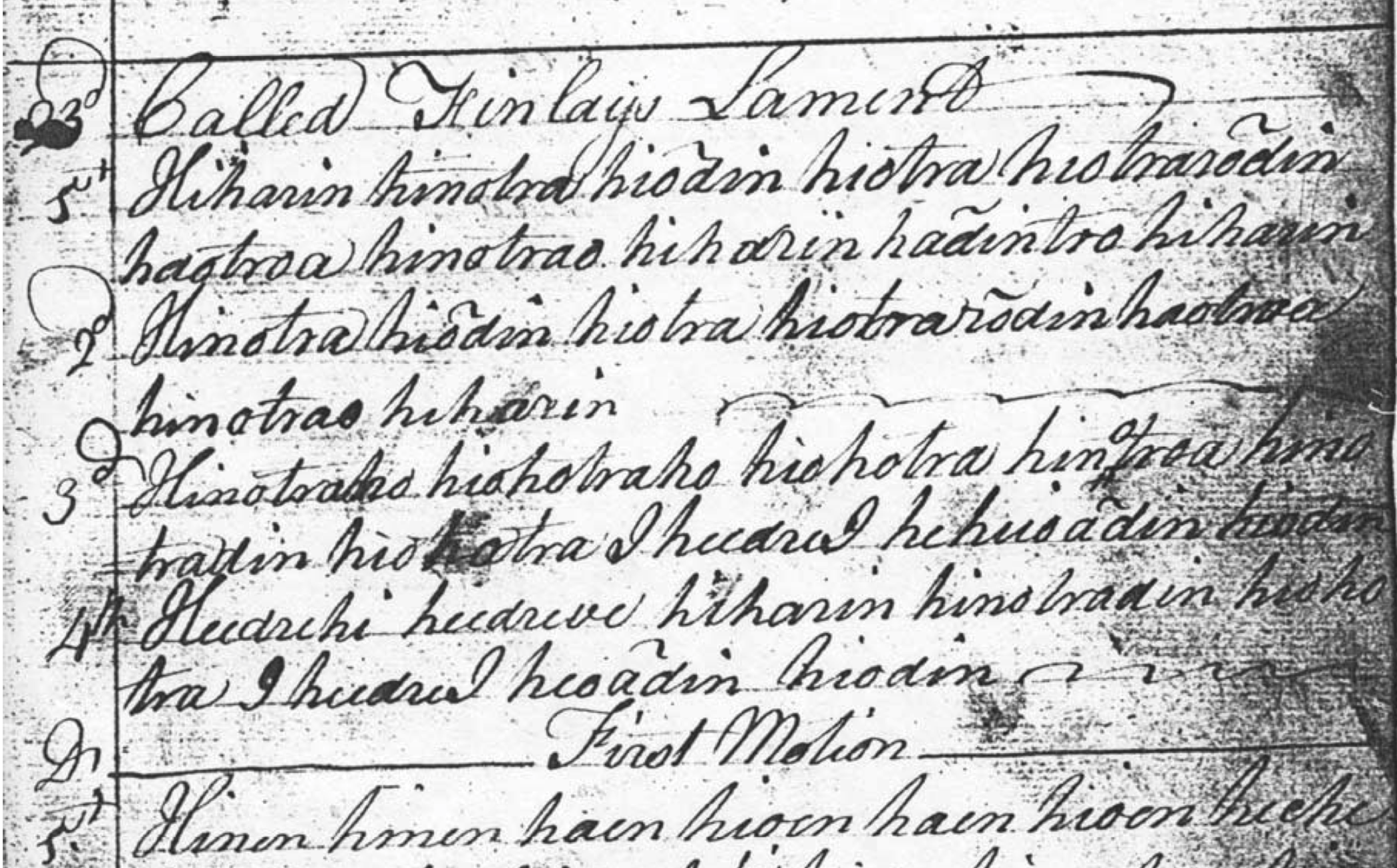 As you know, I have been working through the Urlars, posting the results on our YouTube Channel. After making it up to PS 175, I decided to turn back around to the beginning a pick up the songs* I skipped over in Campbell due to the lack of staff notation for these pieces.

The result has been quite interesting. This effort of canntaireachd interpretation requires a great deal more effort:

1) You have to be able to read the handwriting, which can occasionally be difficult to discern.
2) You have to become familiar with translating canntaireachd into notes on the chanter.
3) You have to explore rhythmic interpretive possibilities, sometimes by reaching out to Gaelic singers to grow familiar with the broader musical context of their tradition.
4) You have to be confident as a musician in exploring your own contribution.
5) You have to give up on the idea that you’ve created a definitive interpretation.

With those things in mind, you explore. And occasionally, despite Archibald Campbell’s dismissal of many of these pieces, you find incredible music.

After all, 58 scores without corresponding staff notation (prior to 1850; some were transcribed later) represent roughly 1/6 of our TOTAL early pibroch repertoire! Not all of them could be so bad as to justify their neglect.

And when you think about it: without Colin Campbell’s careful documentation, we would have absolutely no evidence of the existence of these pieces. That is a sobering thought.

Which rather makes one feel obligated to explore them as the precious treasures they are, knowing that one’s interpretation can never be definitive, nor that we could entertain the idea that what we are playing is what had been played 300 years ago.

But as musicians, we can push ourselves to bring as much beauty as we are able to bring these tunes back to life.

Here is one tune I will be brining into my repretoire: Finlay’s Lament (PS 24. Note: there are two songs* with that title).  Interestingly, this is one that Archibald Kenneth saw fit to translate into staff notation (in PSC Book 13).  However, as was usual for the Music Committee since Archibald Campbell’s time, the result was peculiar to a style and interpretation of “orthodoxy” (a term used in the notes).  The result is a reasonable and musical interpretation, but is also both emended and incomplete (an entire motion is missing).

So, as we have done consistently, instead of relying on the derivative source, we turned to the original to take a look for ourselves.

This is a recording of Allan MacDonald and myself.  It is a  lesson where we work through the first two movements of this score (C1.23 – PS 24).  There are some interesting, unexpected aspects to it: the second key shift in part three; the ending of the dithis; the absence of dithis and taorluath doublings; and a remarkable crunluath doubling variation.