The Urlar and structure of this tune is really rather straightforward. Interpreting Urlar therefore does not require a great deal of effort to interpret. Besides a few cadences (which I will play in the streaming style), there are no crahinins, leaving the melodic structure of the song very easy to identify. The biggest question for the interpreter, therefore, is one of genre, which will certainly have impact upon tempo.

Fortunately, we know that this is one of the battlefield pibrochs. It was used as a reveille to alert the army. As such, it seems to me that it would not be played slowly, and not nearly as slowly as we do today. I have chosen to take a very aggressive approach.

The differences among the earliest sources with respect to Urlar refrains simply reinforces the fact that such refrains were at the discretion of the performer. In our earliest source, Campbell (as usual) makes no indication whatsoever. Hannay-MacAuslan, on the other hand, puts the urlar refrain after the siubhal doubling and at the very end. 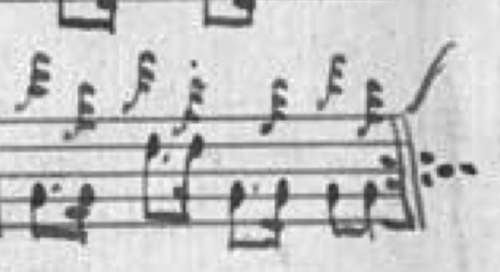 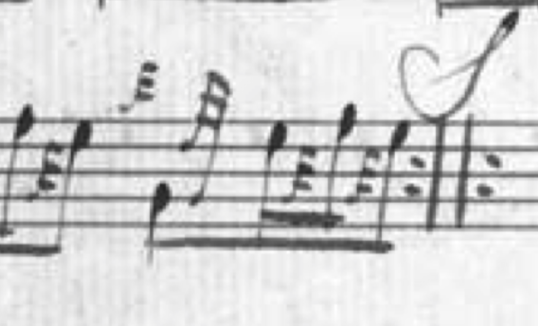 Donald MacDonald inserts them at the end of every cycle. Angus McKay, as usual, puts it only after the taorluath doubling, which is in fact a taorluath a Mach, and again at the very end.

With respect to the movements, I have chosen to respect the Hannah-MacAuslan version and perform the light-grip style throughout.

Here is the result. As usual, I welcome comments and feedback: Performances and recordings should never be viewed as definitive, but as suggestive interpretations, as questions put to other performers awaiting their own interpretive reply in return.